In this class, we'll create a digital lava lamp using shaders in the Godot Game Engine, a lightweight, free and open source game engine. The goal here is play and experimentation: there are tons of possibilities for your lava lamp; the project is extremely customizable (think: base shape, speed, colors and gradients, amount of goo, glow).

Creating a Teddy Bear Avatar and Redesigning the U.I.

Watch the full 10-minute devlog video below using (or watch on Cinnamon.)

Welcome! This #Slumberpartyio #Devlog covers the 3D modeling, rigging and animation of the teddy bear avatar (a process I'm still not fully confident with) and a redesign of much of the application's look and feel. (Slumber Party is an upcoming social accountability tool with #WebMonetization. Learn more here.)

A Cozy Virtual Place to Get Work Done Together

Welcome! For a few months now (since April of this year) I've been working on a super secret Web Monetized, fun social accountability tool called Slumber Party (#SlumberPartyio). It's designed for anyone who wants a cozy little place to hang out and get work done with others. While the project is still nowhere near the great Version 1.0, I think I'm ready to start sharing more progress updates, especially with the Web Monetization community (the pro version will be accessible via #WebMonetization)! (At the bottom of this post, you'll find the video devlog.)

I decided to create a tool with all the features I needed: tasks, chat, Pomodoro-style timers, and a gamified way to work synchronously with friends and keep each other accountable. A great added bonus would be a way to track all the time I spent with each task and subject over time.

Watch the full #Devlog #Video below or on Cinnamon.

How to Monetize a Godot Game with Web Monetization

Web Monetization is a new way to monetize web games (and any other web content). Users can sign up through a Web Monetization provider (like Coil) to gain access all Web Monetized content, and creators of that content get paid based on the amount of time users spend on their sites. It uses Interledger, a protocol that allows for quick transfers of money, to enable very fast short-term payments.

We can use Web Monetization to earn money from web exported games made with Godot. We can even check if the user is paying and offer them exclusive content if they are! This tutorial offers example approaches to monetizing your web game using Godot and Web Monetization (WM). Check out the demo and source code below.

I've just published my second class, a crash course in game design and uses 10 popular games (including Skyrim, Eastshade, Undertale and others) as examples of good game design. The class focuses on helping students develop or strengthen an idea for a video game. 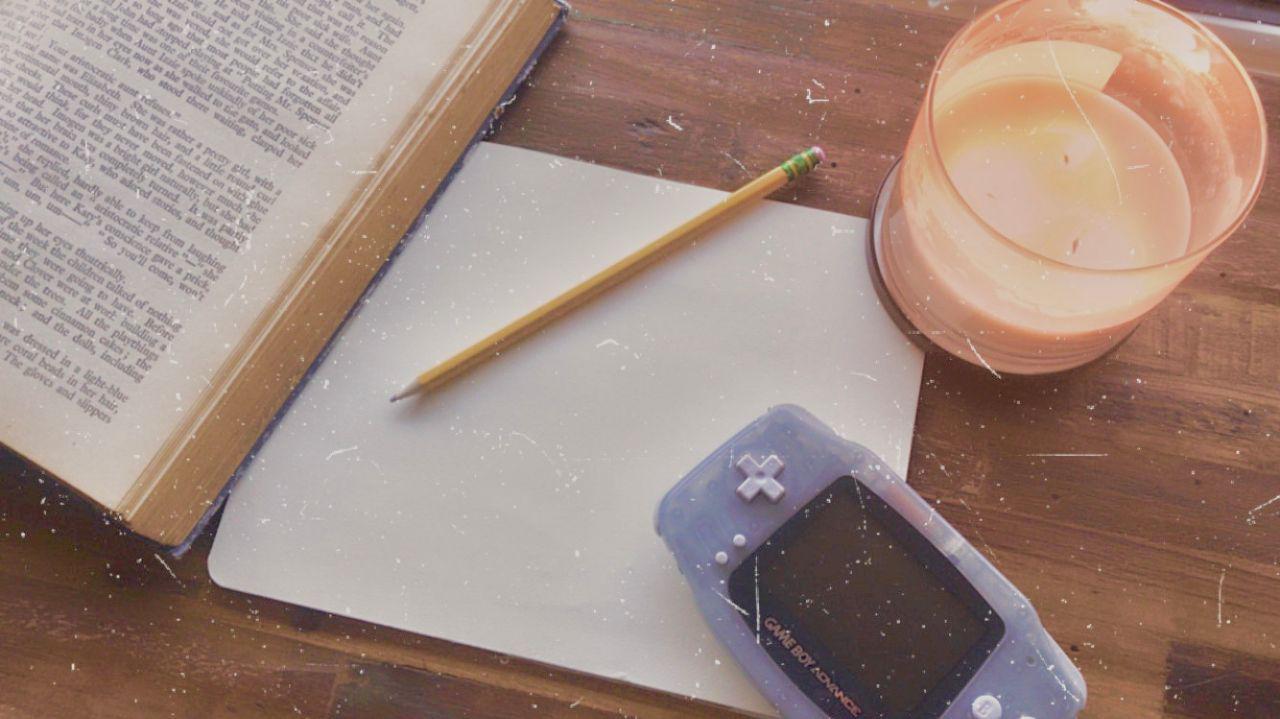 In this fast-paced (30m) game design and narrative design crash course, you'll learn about 5 techniques for player engagement (ludonarrative scaffolding) and 2 routes to player immersion (transportation and flow) that make your games more fun. There's no coding required at all. If you're looking to learn about game development, game design, narrative design, or just need to come up with game ideas and brainstorm video games, this class is for you.

What Does a Vertical Slice Look Like for Homegrown?

After poring over Eastshade's devblog, I became especially interested in the concept of the vertical slice. I had heard the term before, but reading this post helped me truly appreciate its value.

In game development, a vertical slice is a fully playable piece of a game, so named because when one imagines a game as horizontal layers of systems, a vertical slice takes the most important parts of those systems (usually including artwork) and combines them to create a small, playable chunk of the game.

Their value is somewhat debated in the game development world. What Games Are author Tadhg Kelly likens asking for a vertical slice to “asking to see a piece of the final cake before agreeing to pay for the whole,” arguing that creating a vertical slice actually requires completing most of the game, even though the slice may seem to lack content.

Homegrown is a multiplayer game in which players grow and build up their own small islands, accepting other players as visitors. Players can open up shops to trade their goods and add behaviors to animate their in-game models and make them interactive. The game’s primary goals are to provide an escape from the real world into a calming, nonviolent atmosphere and to foster a sense of safety and community among players.

Note: Homegrown is very early in development, and while a few of the elements discussed below are implemented, the game is very far from being finished.

As a multiplayer game, this sense of community comes from other players sharing and interacting with the same game worlds. In Homegrown, a 2D side-scrolling game, each player will begin with a small, forested island and a dock. Players will learn the ropes of the game by collecting materials and building a boat for the dock. Once the boat is completed, players can visit other players' islands. (A player can receive visitors before their boat is completed, though.) Servers reward players for performing actions like visiting their islands and trading with them.

Enchantments are ways for Homegrown players to further interact with models they build. Put simply, players can use a basic visual scripting system to give their models life and help them interact with the world. (Homegrown is a work in progress and is not at all ready for players, but I've been working on it for a while now.)

Each enchantment has a “root condition” that causes the enchantment to work. These conditions are split into triggers and gates. Triggers are conditions in the in-game world that players might want their models to observe: it's nighttime or daytime, it's sunny or rainy, a player just pressed a key, a player just said a special phrase in the chat, a model announced something (this works something like a function call), or something else. Gates are conditions that are true or false based on the states of other conditions. They are logic gates, and for now the game has three of them: And, Or, and Nand. Each gate can have any number of inputs.